The first thing I would do in the morning and last thing I would do at night before going to sleep for these past couple of days was to check and see the news about my King’s health and wellbeing. This morning, I was doing the same but the only difference was that I saw the heartbroken news that he wasn’t with us in person anymore. The way I found out about him going back to heaven where he originally came from was from Wikipedia when I tried searching for the correct spelling of his name. I was planning to post on my social media to wish him to get well soon. I wanted to tell him that my heart and soul are with him. I scrolled my eyes down at the area that said, “Died”, I was shocked and didn’t know what to think or feel. After knowing this, my tears kept coming out, I really just couldn’t help it. All I know is that my heart was broken and until now that felling is still with me. I love him so much and I will always love him until the day I die.

If you don’t understand why our king is so important to us Thai People, please read this.

King Bhumibol the Great, the ninth monarch of Thailand from the Chakri Dynasty, was the best king for Thai people, the best and the longest king in the world who ever ruled. He was the king who cared more about his people than himself. Our King never had a day off. He worked every day and every night. He lost one eye but still worked like he had ten eyes for 70 years. He went to all the remote places in Thailand where no one ever wished to go. He helped to create an artificial rainfall to end the drought for us Thai people. He also created many more countless Royal projects, more than one ordinary man could do in his lifetime; he did to help his people without asking for anything in return.

He lived, as if he wasn’t a king. He was the most down to earth person I’ve ever known my whole life. His house where everyone called the palace is the same place where he was testing all his agricultural projects to help improve our country. He had cows and a small rice field in his backyard. He was our father and he is still going to be our father until our last day of life. He was willing to ride in the traffic with us Thai people even though he had the right to close all the roads to get rid off the traffic and to have the road only for himself. He would want to drive his own car even thought he had countless soldiers who could drive him around whenever he wanted. He taught us so many things including to be happy with what we have and to always love each other. He was the best role model in all aspects of life. There are many more things that he did for us that I can’t possibly finish talking about in one day.

On the day he was crowned to become the King of Thailand, he pledged that he would  “reign with righteousness for the benefit and happiness of the Siamese people”. That’s exactly what he did and he did even more than that for 70 years.

We are lost today but we are sure the next king will be as amazing as King Bhumibol. I love my king, I’m so proud to be Thai and born under the reign of the King Rama IX. I will do my best to follow all the great things you taught. I will continue to teach my children, grand children and great grand children the same advice you gave to us all. I love you forever and ever, my greatest King, King Bhumibol the Great.

All my love is to you and my Thai people.

Thank you so much!

“Nature is something outside our body, but the mind is within us.”  – King Bhumibol Adulyadej

This site uses Akismet to reduce spam. Learn how your comment data is processed. 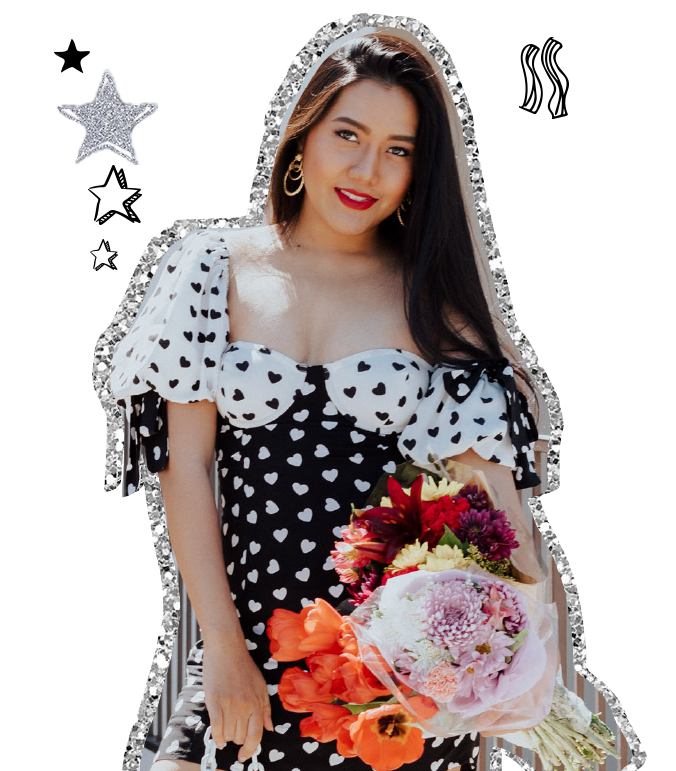 Mollie Larsen is the creator of All About Good Vibes—a feel-good destination that inspires women to love, care and be themselves. Growing up she loved dressing up, taking care of her skin and helped supporting others. She believes in positivity and seeing good in all situations. Her biggest achievement of the day is putting her babies to sleep early, relaxing and watching her favorite shows with her husband.

Then and now. 🐶 #puppy #puppiesofinstagram #aus

One of the most beautiful skies I’ve ever seen i

Visiting the Mona Lisa! She sure has the love from